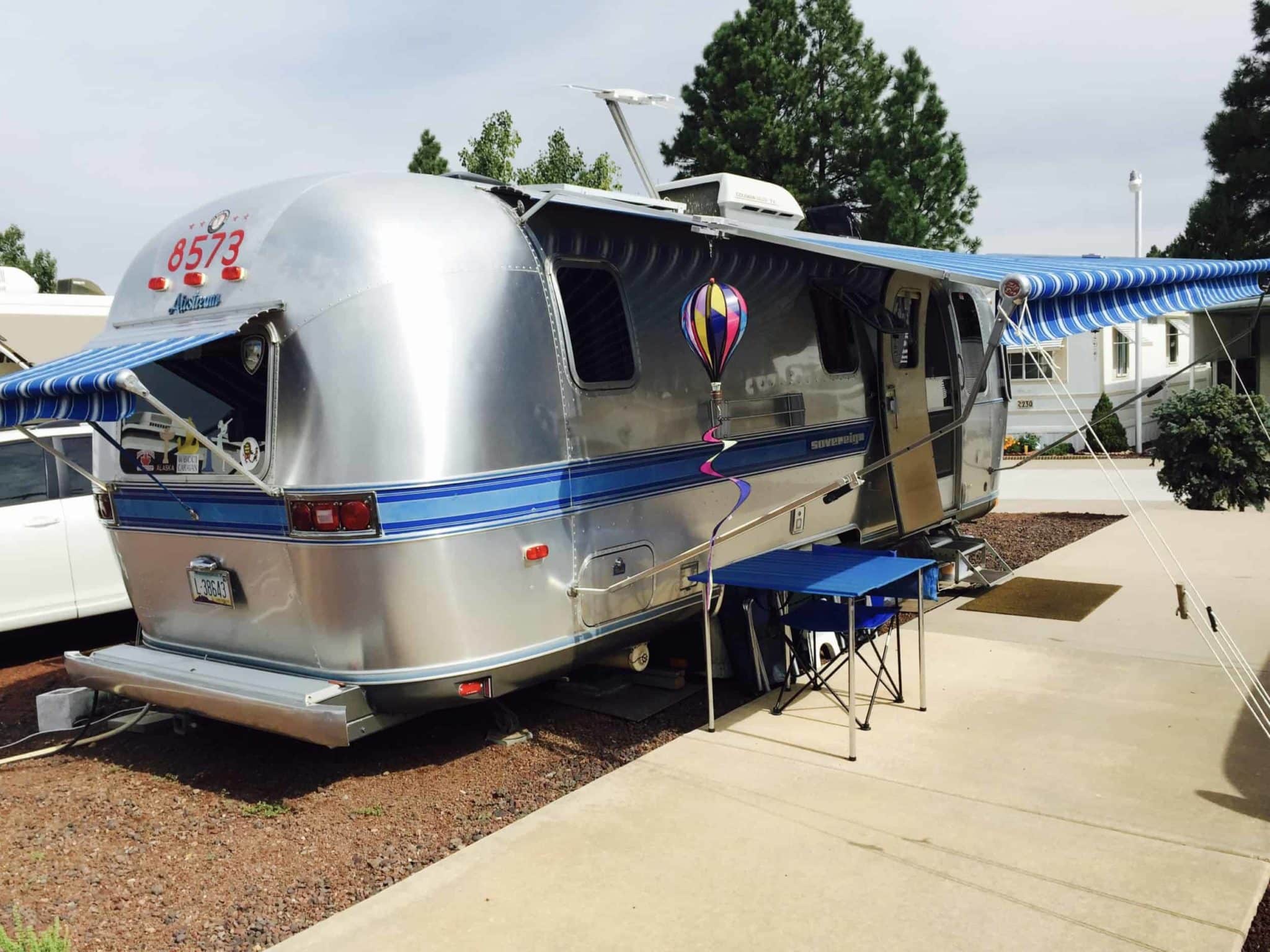 This Airstream was manufactured in 1988, which is historically within Airstream’s best years 1987 1989 . This Airstream has been meticulously maintained, with extensive upgrades added over the years. Pictures of this trailer have appeared on the back cover of Airstream’s magazine, Blue Beret, three times, with a feature story in the 3/18 Blue Beret.

Some of the Upgraded and/or New Features added to the Airstream include:

Here is a partial list of the maintenance routine for this Airstream:

Also available is a 2000 Chevy 3/4 Ton Suburban that has been towing this Airstream for 20 years. It is perfectly balanced and ready to hit the road immediately. Purchasing the two together would make a perfect package. Asking Price for the Suburban is 12,000.