Do you get too hot or too cold easily? You may want to consider this road trip to stay at a perfect 70-degree temperature every day.

Airstreamers LOVE ROAD TRIPS, and we should! With tens of thousands of miles of US highways capable of whisking us between 58 national parks and countless state parks, monuments, and local parks, it makes sense to take in this massive country by Airstream. But traveling by Airstream has its downsides — nobody likes hauling a Airstream over the Canadian Rockies in subfreezing temperatures, nor do they enjoy getting cooked alive while camping through East Texas.

Fortunately, Brian Brettschneider shared a map of an epic North American road trip that lasts for a year without spending a single day with normal high temperature below 70(F) degrees.

The trip spans over 13,000 miles—from southern Texas all the way up to Alaska, and then back down south, ending in San Diego.

Of course, coming up with the “perfect” path wasn’t easy, as weather is not always consistent. For his data, Brian collected the daily high temperatures from the National Centers for Environmental Information and Environment Canada as well as data from the period 1981-2010 that was available from every U.S. weather station. Then he connected the dots and mapped out the route.

Here’s the complete itinerary with every stopping point throughout the year. You’ll pass through the most territory during June, kicking off an unforgettable summer. 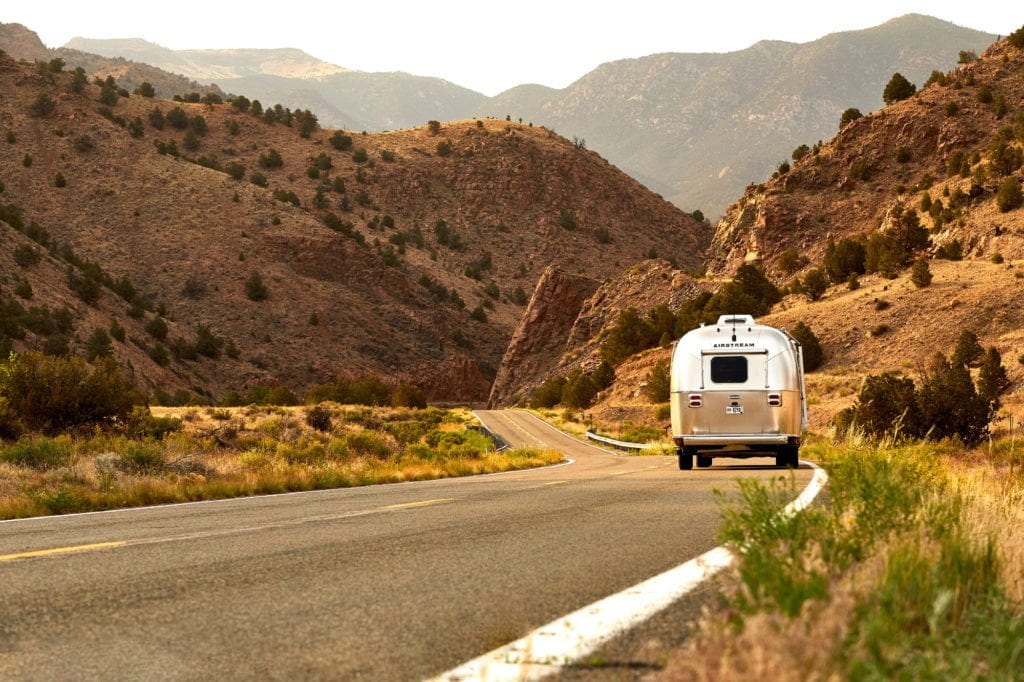 If you don’t want to drive all the to Canada, or you want to stay even warmer, check out some of the other routes that Brian provided the Washington Post. By staying in the lower 48, the route condenses to only 9,929 miles, spanning from areas in the south over to California. 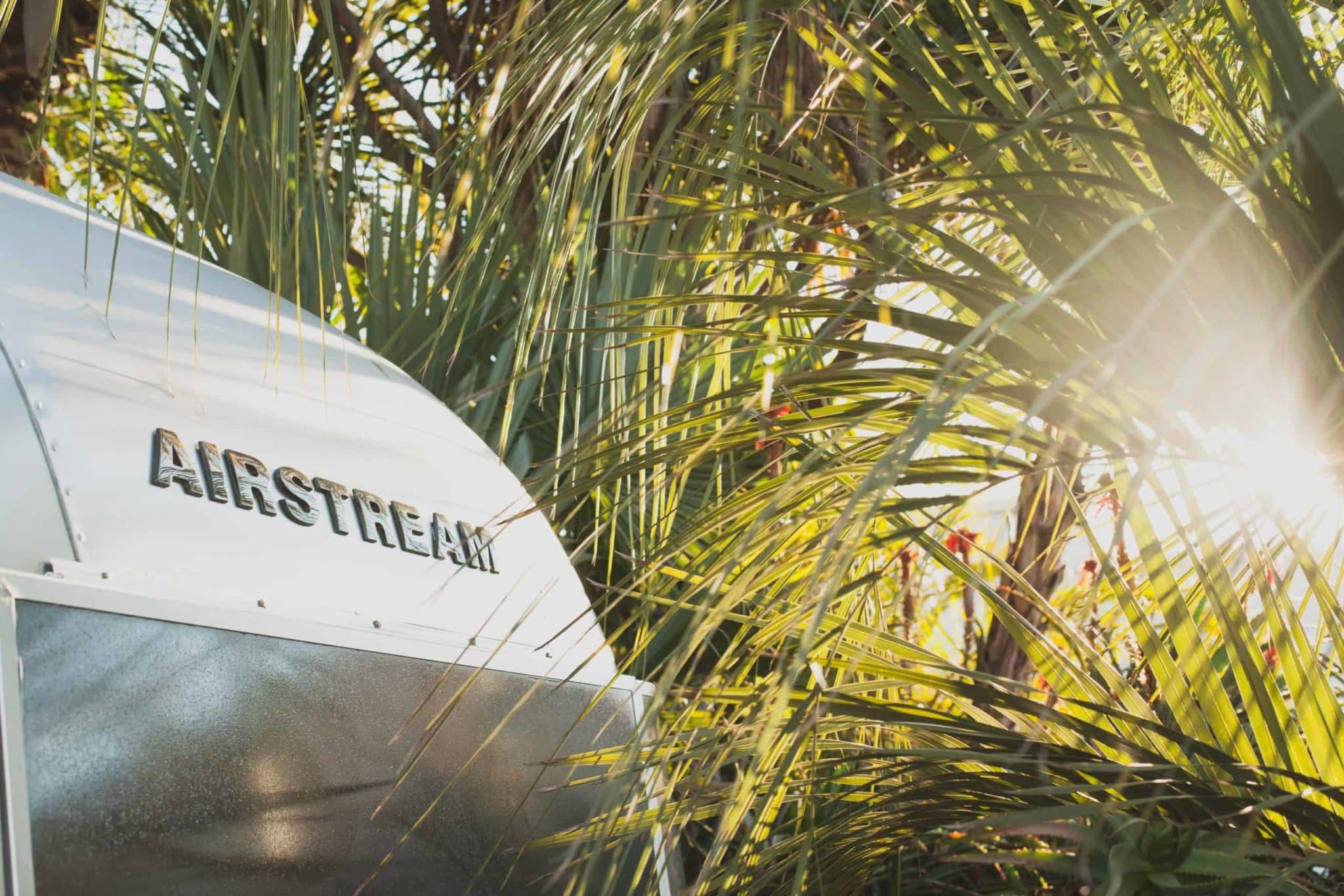 How To Sell An Airstream 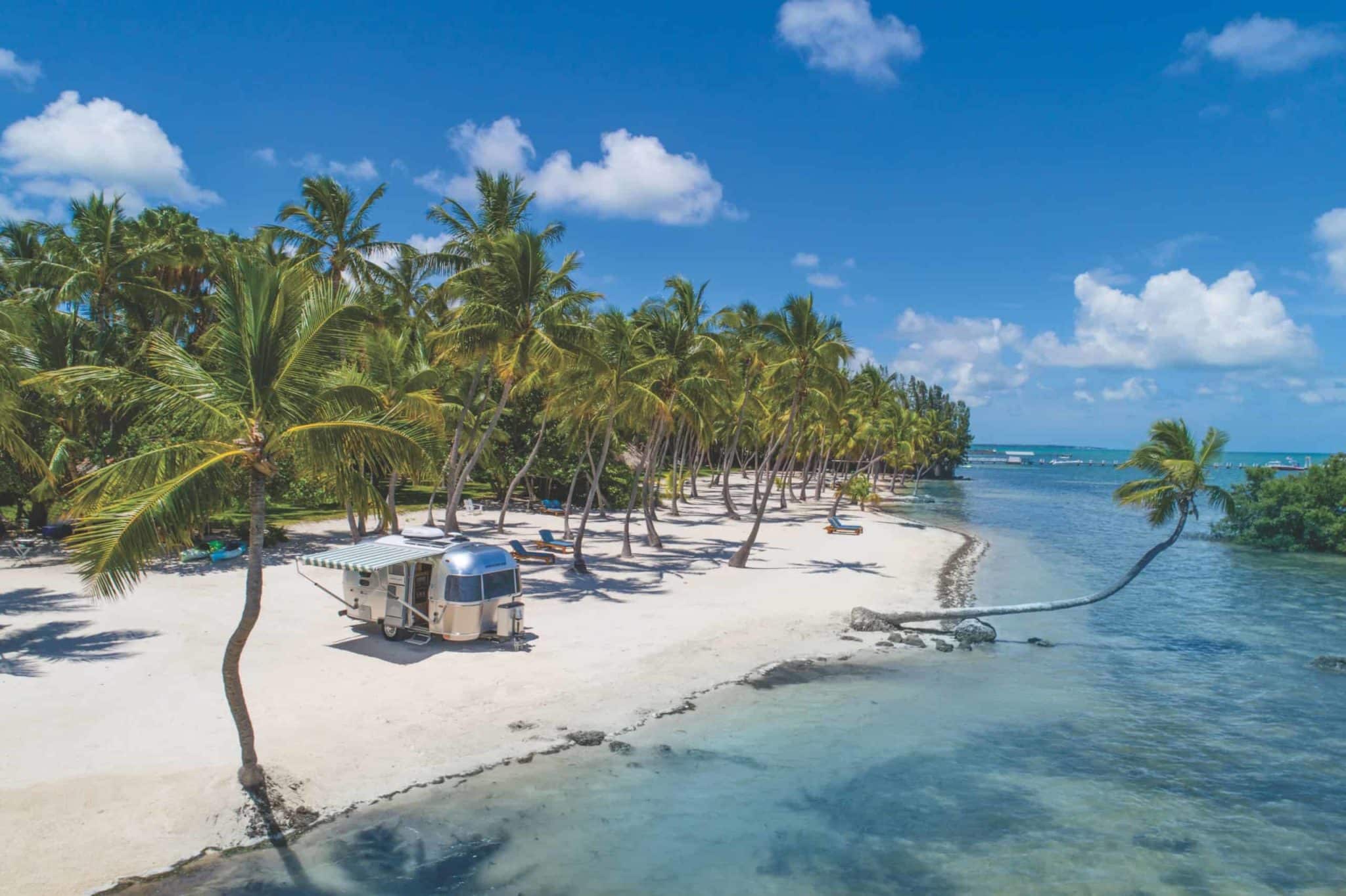 Do you get too hot or too cold easily? You may want to consider this road trip to stay at a perfect 70-degree temperature every

You’ve seen them on the road or in films and TV, but how much do you really know about the super-hip silver trailer? In the 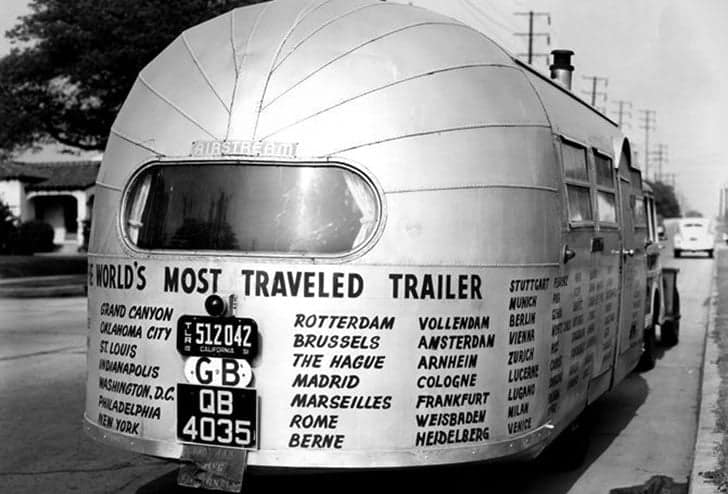 When it comes to classic RVs, nothing beats the Airstream trailer for slick styling or rich history. But there may be a lot of things you don’t know